Five Is Not Too Many 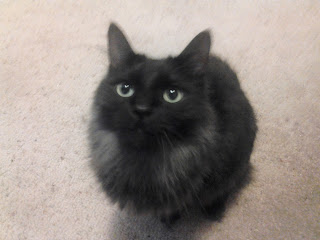 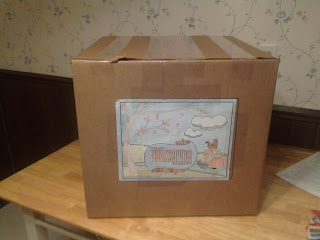 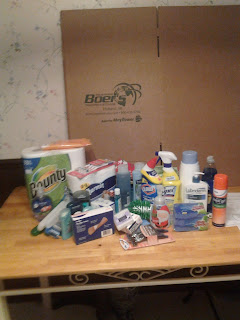 Why Bother? Because This Will Make a Difference

My husband and I had an incredible opportunity this past January. We were able to host a student from Ukraine in our home during his winter break from school. He attends a small boarding school for orphans near Poltava Region, Kobelyaky 39200, Ukraine.      We discussed foster parenting in the past. We could never agree if the timing was right. It seemed to me that we were waiting for the perfect time, to have what would seem to be enough money, or a secure enough job, or enough time. It felt like we would need to be perfect in order to even attempt to care for a child that may have experienced extreme amounts of brokenness in their lives. It appeared we would never be enough so the discussion got shelved.

Here are some pictures of the families and students so you can better see who all you will be assisting. 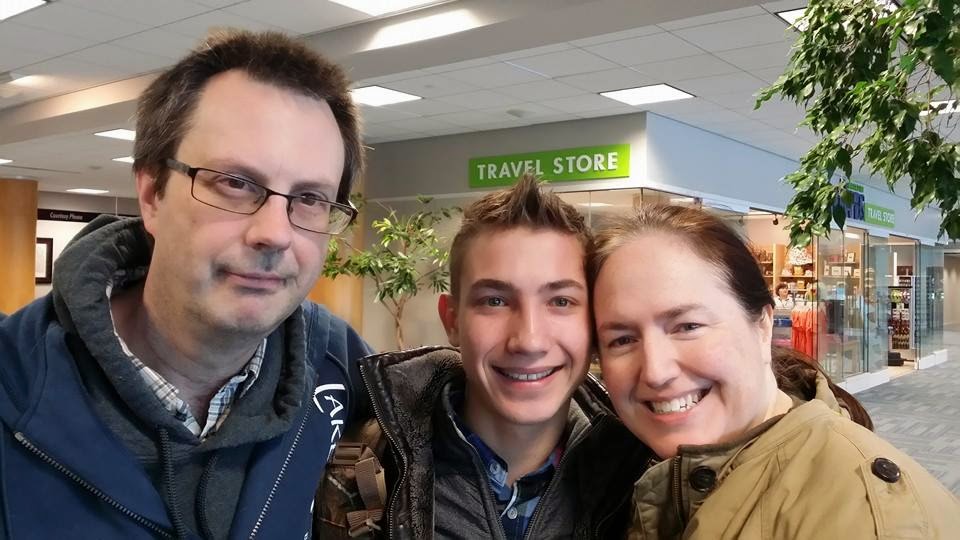 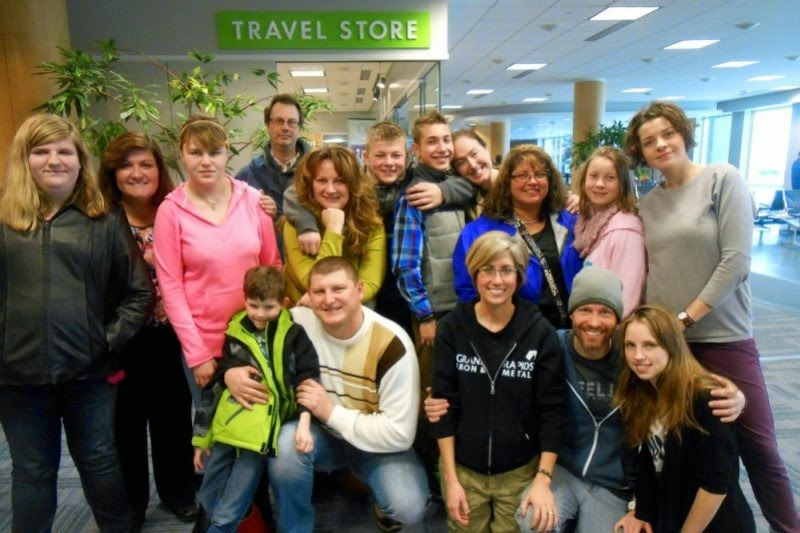 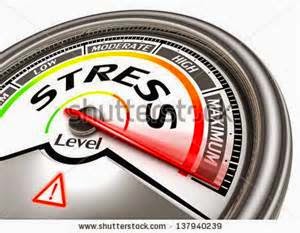